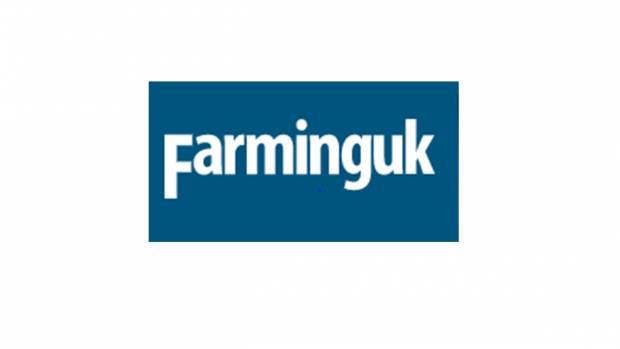 Beef farmers have urged the government to create a campaign to stipulate that restaurants, cafes and pubs source their food from British producers.

Chancellor Rishi Sunak unveiled a suite of measures last week to kickstart the British economy following the lockdown period of the Covid-19 crisis.

One measure is the 'eat out to help out' discount that will give restaurant customers a 50% discount off their bill during August under plans to boost the struggling sector.

While the measures have been widely welcomed, the National Beef Association (NBA) said it felt an 'opportunity had been missed' to help farmers.

In an open letter to Mr Sunak, it said 'now was the time' for the public and the food service sector to thank food producers by 'lending support in some small way'.

NBA interim CEO, Neil Shand explained: "It would be a way of showing the country’s appreciation to those who have worked tirelessly to feed the nation if the government were to apply some pressure to the pubs and restaurants who will benefit from the extra funding.”

He went on to urge Mr Sunak: “Please can you ensure that they buy local and support local producers.”

The NBA suggested a 'well-devised PR campaign' to stipulate that restaurants, pubs and cafes source their food from British farmers and food producers.

The campaign would help secure jobs within the food service sector and provide a 'well-deserved thank you' to those who produce the nation's food, the group said.

Mr Shand added: “If we are to emerge from this crisis as a united and stronger nation, we need to pull together, making use of our inherent strengths and helping each other where possible to recover our economy.”