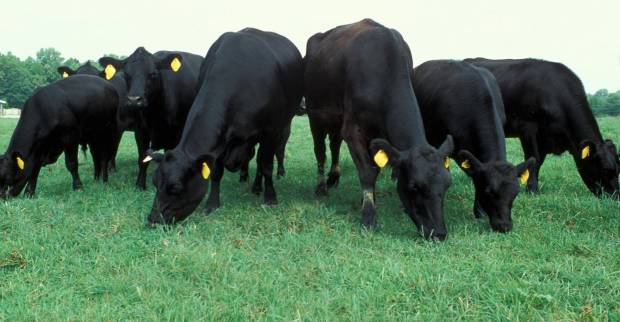 This evening, at 21:00, the BBC is broadcasting a documentary entitled ‘Meat: A Threat To Our Planet?’, which is supposedly aiming to raise awareness of the environmental issues associated with global food production and how we can continue to eat meat, without harming the planet, according to the BBC Media Centre.

The programme will focus on North American farming methods, not those followed in the UK, which the National Beef Association (NBA) is eager to highlight.

“Beef production systems across the globe are too often portrayed the same, which is far from the truth,” says Chris Mallon, NBA National Director.

“The UK is one most of the most sustainable places in the world to produce red meat because 60% of the land that makes up our agricultural landscapes is unsuitable for planting crops. Grazing livestock converts the naturally occurring grass into high quality protein, enabling the world’s growing population to be fed sustainably.”

“Grazing livestock also acts as a fertilizer for soils, which leads to higher levels of carbon sequestration, so actually acts as a carbon sink, something that is rarely remembered.

The carbon footprint of UK beef is 35% lower than the global average and UK Agriculture contributes only 10% to UK emissions, while transport and energy supply make up over 50%.”

Red meat plays an important role in a healthy, balanced diet and the NBA believes that those who choose to eat meat should not be made to feel guilty for doing so, particularly if it is sustainably produced on British farms.

Despite the alarming and misleading title, the NBA hopes that the content will demonstrate the difference between beef production practices across the world, and urges the public to remember the following: