A whole side of beef offers some many different cuts suitable for a wide range of different cooking methods, British and international recipes and seasonal treats.

When choosing your beef from either your local butchers, or supermarket butchers, it is always worthwhile having a chat to them about the cut of beef most suitable for use in the recipe you are going to cook.

Butchers are professionals, so don’t be frightened to ask your butcher cut a joint to your own individual requirements. They will be more than happy to advise on cuts and cooking. The tender cuts of meat, fillet and rib are  most suited to frying, quick roasting or grilling, the less tender cuts e.g. neck and shin are  most suited to slow cooking, braising and stewing. 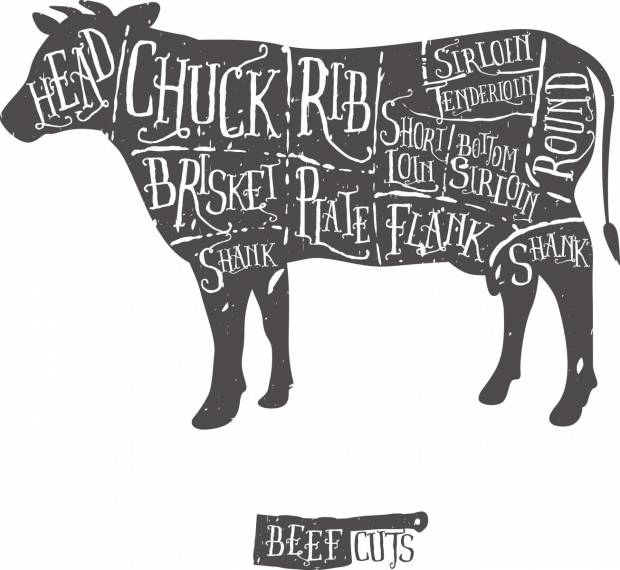