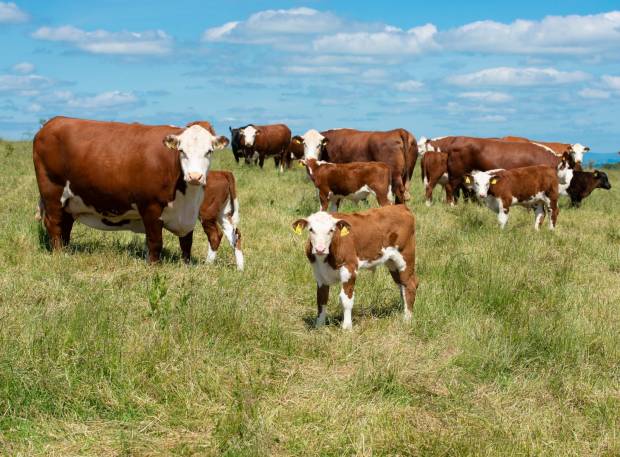 In an open letter to the Secretary of State for Environment, Food and Rural Affairs, The Rt Hon George Eustice MP, the National Beef Association (NBA) has called on government to take food security seriously, and has asked for the fast-tracking of an objective study, after amendments to the Agriculture Bill to protect UK standards were not adopted, during its third reading.

The letter also states that government is not taking food security as seriously as it should be, or is sensible. It highlights that mid-pandemic, food shortages are still being experienced in supermarkets.

Mr Shand states that 2000 trucks a day come in from Europe to feed our country, and in the scenario that we were forced to close our borders, shelves would be empty of the majority of fresh food in less than ten days.

Never has home-grown and home-produced food been more important than it is now, and the NBA says it is vital that strong and stable frameworks are put in place to protect Britain’s home producers.

The letter also notes the provision within the new Agriculture Bill for a government-led survey to assess food security. The NBA asks for this objective baseline study to be carried out as the Bill is introduced, thus allowing the performance of the Bill to benchmarked at its first five-year analysis.

The NBA states that this would allow for any potential food security issues that may arise can be identified, and corrective measures can be taken at their infancy, rather than a further five years down the line.

The NBA concludes by stating it would welcome the opportunity to meet with Mr Eustice to discuss the issues raised in this, and earlier letters, once the current crisis is stable.