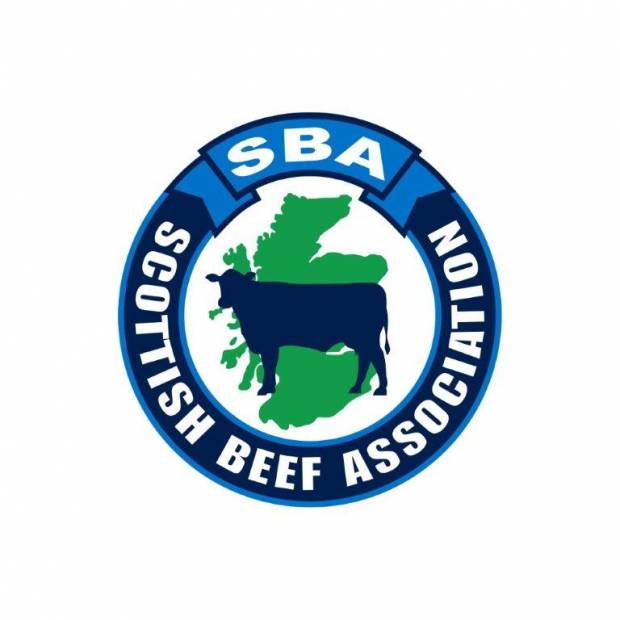 The Scottish Beef Association (SBA) have raised grave concerns about the prospect of all BPS payments being made to eligible beef producers, which are expected before the deadline at the end of April.

“With the high cost to the farming community coupled with the exceptionally poor performance of the Scottish Governments computer system it is more and more evident that a great number of eligible beef producers are likely to face extreme financial hardship,” says Scott Henderson, Chairman of the SBA.

Scott goes on to say: “Instead of making the initial payment by the end of March, it is envisaged that this could now be delayed - most likely to the end of May or beyond.  This raises more concerns with the consequential delay in payment of the Less Favoured Area Support Scheme (LFASS), together with the Calf Scheme Money.”

The computer programme, developed by 22 civil servants, specifically recruited for the project, is proving to be an utter failure in spite of its £185 million price tag.  A comprehensive list of failings show the system not to be fit for purpose with many farmers having received confirmation of correct payments, only to be later flagged as validation errors created by computer inaccuracies.  Figures quoted in an article by Farm North East show that it is estimated that the system is costing £12,000 to deliver each payment.

Calling for an enquiry, the Scottish Beef Association (SBA), at the very least, will be looking to the Scottish Parliament’s Public Audit Committee to launch an investigation into what has been an unmitigated financial disaster for beef producers.

The Government has failed to provide beef producers with firm dates of expected payments before the end of the year, and it also looks increasingly unlikely that the Scottish Government will meet their own deadline to make the promised final payments by the end of April.