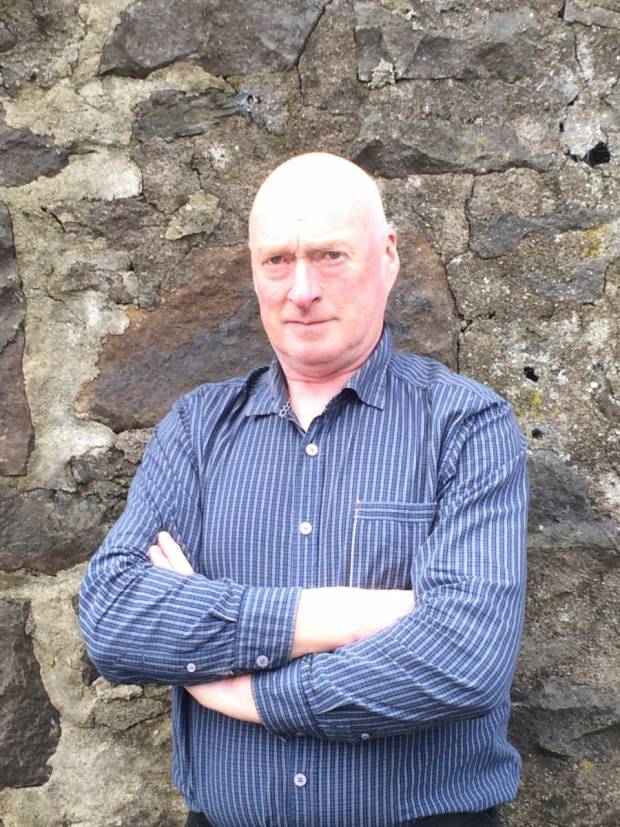 This is the 3rd spring in a row that we have had a double digit drop in CLEAN beef prices over the trade in late November. Once again, following the trend of the last three years, there has been no attempt to allow the normal rules of supply and demand to operate by our major retailers. They have simply stood their ground giving a poor deal to both consumers and beef producers while they line their pockets.  Every little helps, so they say.

Over the last 4 months the pound has weakened by 16% from 69p to 80p per euro. The weaker value of sterling makes exporting beef more attractive while making imports less competitive, so why have clean cattle dropped by over 12%.

Strangely the value of cull cows has only dropped by 3% despite larger numbers coming forward particularly from the dairy sector. Commenting Neil McCorkindale, Chairman of the Scottish Beef Association (SBA) said; “I am also told that there has been a shift in carcase balance with the higher value cuts being readily sold and chills filling up with the cheaper cuts.

“This would also beg the question, why are clean cattle getting cheaper at a time when currency factors would indicate the opposite?”

Neil goes on to say: “In the run up to the Scottish Election I would ask our politicians to consider that over the last 7 years, the value of Scotland’s food and drink industry has more than doubled. Farmgate prices on the other hand are almost exclusively lower. Does the farmer not deserve his share?”

The food and drink sector in Scotland need to wake up and give farmers a fair share of the cake before they are squeezed out of business.  If they won’t do this voluntarily then government legislation may be required to protect the primary producer.  After the 5th of May the new Scottish government urgently needs to call a summit of stakeholders to firstly set out a voluntary code of practice with tight targets before legislation is introduced.  Neil concludes, “no one wants legislation but it may be the only solution.”