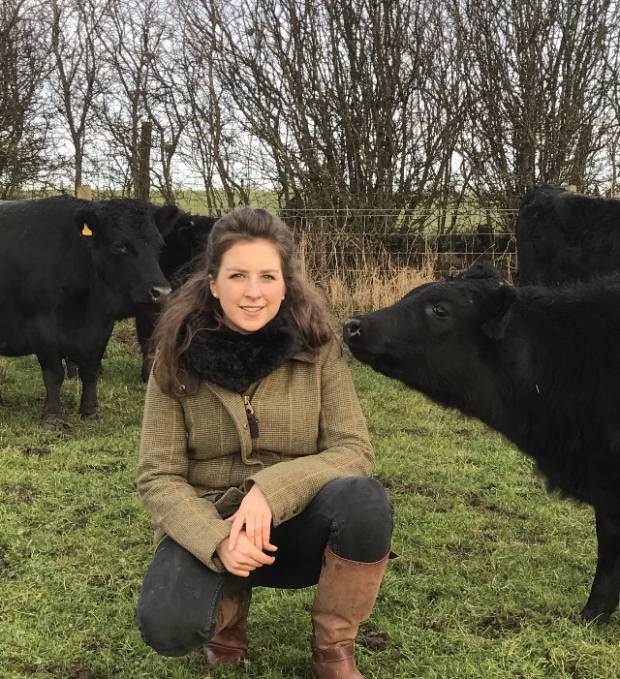 The National Beef Association has announced its new campaign to embrace a new generation of beef farmers. The Campaign kicks off with the launch of their young member’s discount, allowing those with an interest in the beef industry aged 16-25 to become a member for just £40 (standard membership is £75).
Speaking about the new memberships, Rosie McGowan, Development Manager of the NBA said: “We are delighted to encourage a new generation of farmers to become more involved in the work we carry out on behalf of the industry. The NBA’s key focus is to act as the voice of the Beef Industry and we feel it is vital that the younger generation is represented.”
“The new membership is just the first step of what we aim to achieve. Throughout the year we intend to create a number of young farmer focus groups and arrange speakers to talk on topics such as careers, succession planning and the future of the beef industry.  We are also looking into coordinating innovation groups to trigger new ideas and practises.”
The NBA will also be hosting the annual Future Beef Farmer competition in conjunction with AHBD at the NBA Beef Expo in Stoneleigh on the 18th May 2017. The competition invites individuals and groups of 16-36 year olds to showcase their knowledge across all aspects of beef production at this year’s flagship beef event.
The NBA Beef Expo aims to bring together the very best in British commercial and pedigree cattle, equipment, knowledge-sharing, and show classes for everyone involved in the industry.
Full details of the new Young person membership discount, Beef Expo and the Future Beef Farmer competition are available on the NBA website.
-Ends-
Media enquiries:
National Beef Association Head Quarters
T: 07876 742081
E: [email protected]