Are our consumers our greatest allies when it comes to Welfare and Hormones? 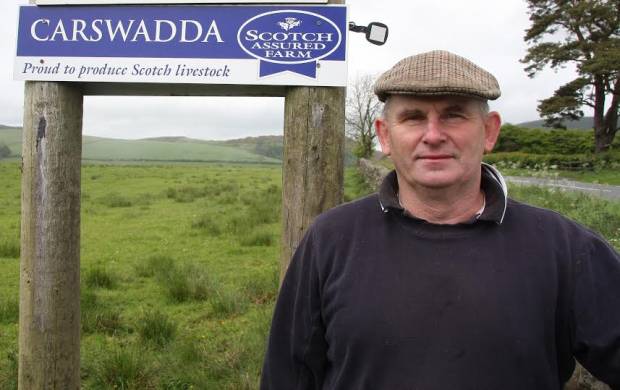 When questions were asked if we as an industry would like hormones to be reintroduced into British Beef production the NBA strongly opposed the notion. Our reasoning being hormone free beef is a valuable point of difference in the international marketplace, that the health consequences for consumers was not fully understood and there would be significant health and safety issues for farming practitioners managing hormone treated stock and pedestrians visiting the countryside.

From a survey conducted by the NBA it was found 94% of farmers agreed, and would not welcome back hormones into the UK production systems with farmers saying it would be “a backwards step” and “destructive for the industry”.

With worries around the inability to prevent hormone beef entering the UK post Brexit, due to WTO law, it is becoming increasingly apparent that we as an industry must put pressure on supermarkets to label food in such a way that informs consumers and gives them the choice to avoid beef from hormone treated animals, and in doing so put faith in our consumers to avoid such products.

It was heartening to see that new research from the University of Kent have found that since Horsegate UK consumers are becoming increasingly conscious of the origin of fresh and processed beef and are willing to pay more for British. The study which investigated the buying habits of over 30,000 households found that consumers are now on average willing to pay up to £2/kilo extra for meat products with an origin label from Britain. These are positive results that reinforce the need for proper labelling and information to be provided to consumers.

Since the Brexit vote has been cast the NBA have been asked to give evidence at the House of Lords to defend that animal welfare will not deteriorate on farms in the UK on leaving the EU. Chris Mallon, Chief Executive of the NBA attended the meeting and highlighted that the UK was the first country in the world to implement laws protecting animals. In 1822 an Act to Prevent the Cruel and Improper Treatment of Cattle was passed by Parliament and since then we have been at the forefront of Animal Welfare and proactive in improving European Welfare.

This argument was supported by the results of the NBA survey which found that 34% of farmers would like welfare standards to increase post Brexit and 61% wanted the standards to be maintained. The NBA have since been asked to give evidence at the House of Lords to defend that European Animal Welfare Standards will not deteriorate when we leave the EU.

Commenting on the findings at the recent NBA board meeting Scott Henderson, NBA Trustee Director stated, “Our consumers deserve the best quality, highest welfare product in the world. It is clear that this is what our farmers want to produce, and we at the NBA must put pressure on supermarkets to ensure they provide our customers with this high-quality British product”.