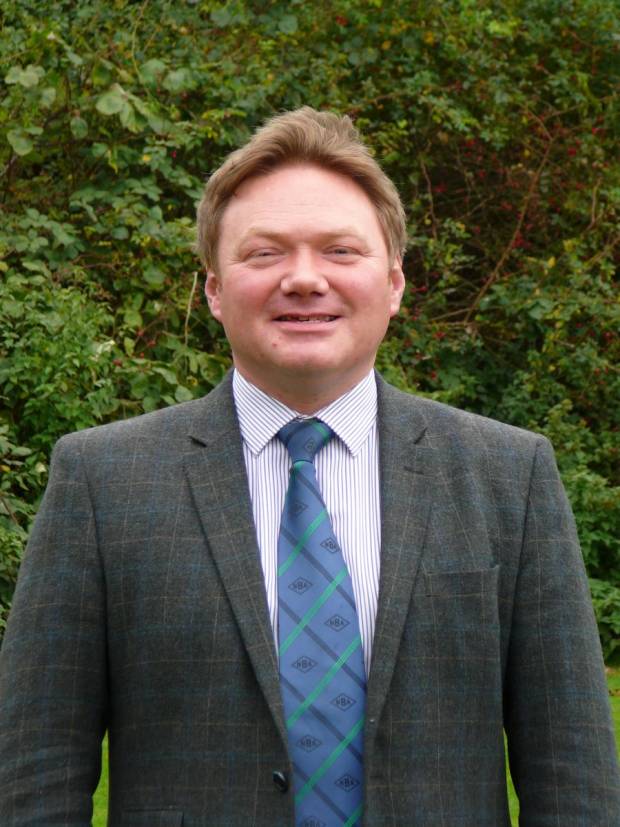 Christmas and New Year are peak times for the sale of quality cuts of beef, an important time for processors and farmer alike. Aisles full of locally supplied roasts are the expectation, however supermarket ‘giant’ Tesco failed to meet consumers demands for British beef in their South West stores.

Imports are vital to balance shortages in supply, however, with sufficient supply available and no reports of shortages from processors, the NBA question the lack of British produce available.  The South West is renowned for being one of the largest cattle producing areas in the country, with a strong PGI brand. Selling imported beef in the South West is similar to the old adage of sending coals to Newcastle.

Disappointed by the lack of availability of British produce, consumers have contacted the NBA enquiring why local beef is not available.  NBA Chief Executive Chris Mallon commented, “With ample supply from processors and cattle available, the only justification for Tesco for failing to support British farmers is to increase their margin.  The NBA feels this is unacceptable, with now more than ever the need to support home-grown produce”.

Tesco’s marketing campaigns show large images of British farmers and place a strong emphasis on ‘working together’ with local suppliers, yet recently in reality, in the South West, their shelves tell a different tale.

The NBA believes that it is paramount that supermarkets show their support for British produce, particularly around the peak festive season and uncertain political times.  British farmers produce beef to some of the highest global health and welfare standards and should not be forced to compete with inferior products.

The NBA is a member led charitable organisation with a single focus on representing the beef industry and those who work within it in policy.