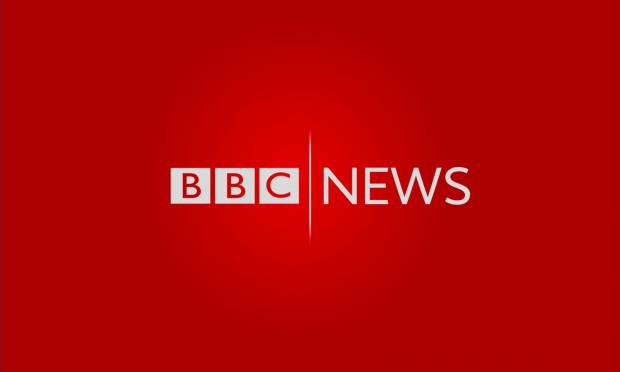 The UK cannot go climate neutral much before 2050 unless people stop flying and eating red meat almost completely, a report says.  But it warns that the British public do not look ready to take such steps and substantially change their lifestyle.

The report challenges the views of campaign group Extinction Rebellion.  It believes the UK target of climate neutrality by 2050 will result in harm to the climate.

The claim comes from the government-funded research group Energy Systems Catapult, whose computer models are used by the Committee on Climate Change, which advises government.

"Achieving net zero significantly earlier than 2050 in our modelling exceeds even our most speculative measures, with rates of change for power, heat and road transport that push against the bounds of plausibility."

But the authors offer some optimism too. They calculate that the UK can cut emissions fast enough to be climate neutral by 2050 – but only if ministers act much more quickly.

They say the government urgently needs to invest in three key technologies: carbon capture and storage with bioenergy crops; hydrogen for a wide variety of uses; and advanced nuclear power.

The report modelled options for society to 2050. It concluded that if decisions are made early, the cost of climate neutrality can be held down to 1-2% of national wealth - GDP.

Scenarios rely on some technologies still in their infancy, which will be controversial. For instance, it draws heavily on burning energy crops, capturing the carbon emissions and burying them underground.

It says hydrogen use will need to grow to supply industry, heat and heavy transport.  Electricity generation will need to double with heavy reliance on solar power and offshore wind.

Small nuclear reactors
Controversially, it calls for small, modular nuclear reactors to support three-quarters of heating in cities through district heating systems. Modular
reactors are much smaller than conventional reactors, and brought to a site in a kit of parts to be assembled.

It warns that livestock production for dairy and meat may need to be cut by 50% rather than the 20% currently envisaged by the Committee on Climate Change. And people will need to eat less meat and dairy by the same amount.

The report's author, Scott Milne, said: "Whichever pathway the UK takes, innovation, investment and inducements across low-carbon technology, land use and lifestyle are essential to achieve net zero.
"And there are massive economic opportunities for the UK to lead the world in these areas."

However, the report warns that the public do not appear ready for substantial lifestyle changes. It warns, for instance, that if people's homes are better insulated, they may choose to spend the same amount on heating to deliver a warmer home.

It says: "Early evidence suggests a general willingness to adopt new technologies (such as new heating or mobility) as long as these can deliver
the same experiences as before.

Some experts will be critical of the report's expectation that new technologies such as carbon capture and storage will be rapidly adopted.  A recent report said it was unrealistic to expect that carbon capture and hydrogen will develop fast enough to achieve the net zero target.

The report was not welcomed by the National Beef Association.

Its spokesman Neil Shand told BBC News that scientific studies typically underestimate the role of livestock in capturing carbon in the soil.

He said: "It does seem rather unfortunate that the report links beef production and aviation in this way.

"The timing is more than a little ironic; the shops are full of people panic-buying and it seems clear that the nation's food sector relies very heavily on imports, and the associated transport that brings them into the UK.

"Food produced on their own doorstep, using a system where animal and non-animal foods are symbiotic requires very little air travel, and makes
excellent use of the resources our beautiful country provides. Foreign travel does not have the same necessity."
Follow Roger on Twitter.